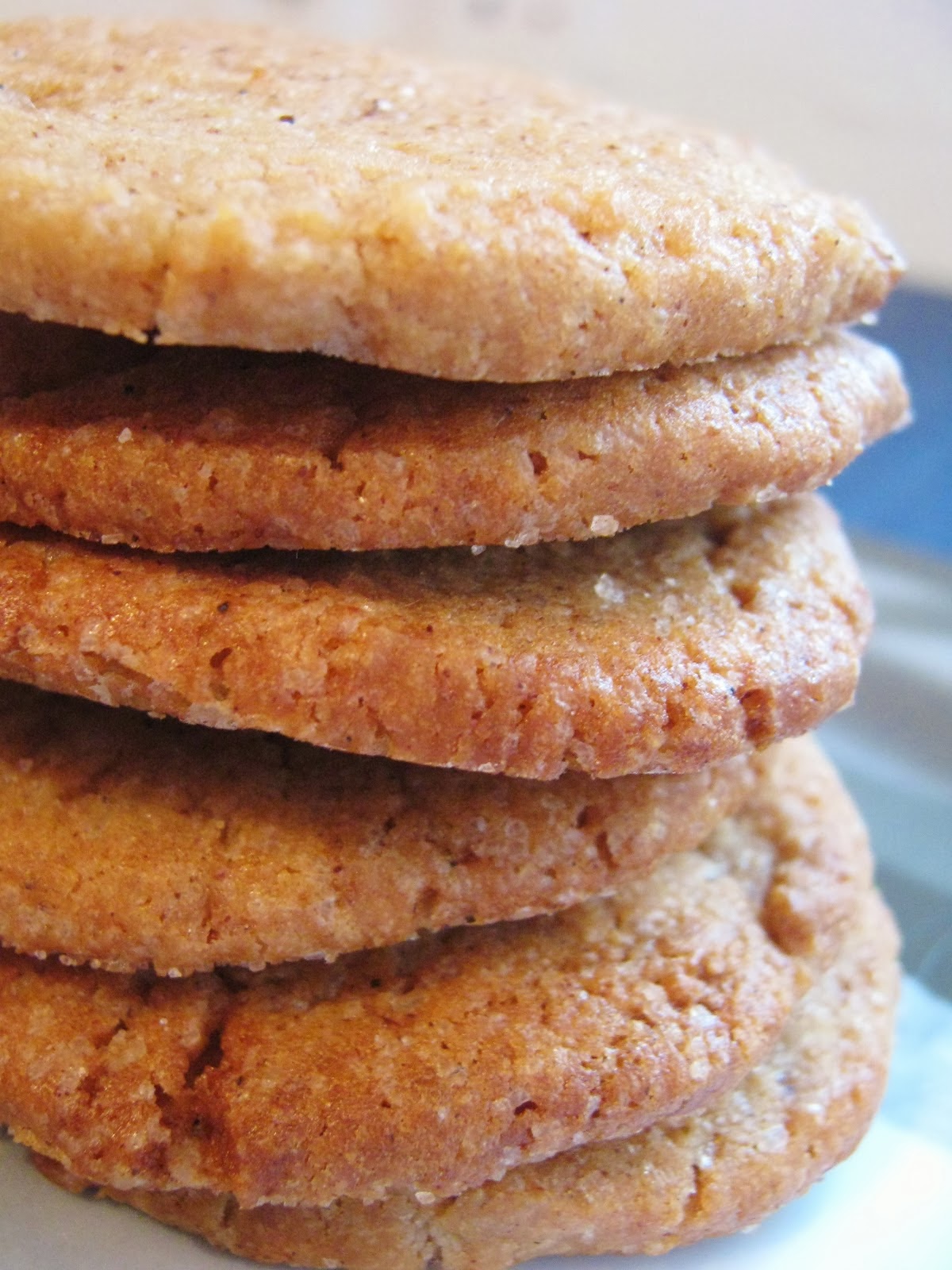 They're buttery and cinnamony and sweet as can be.  You need to think about making them a little in advance, since they require chilling in the fridge before slicing and baking. The dough itself has a nice kick of cinnamon, and then they get an extra sprinkle on top which really adds to the taste.
Cinnamon French Toast Cookies
Ingredients:
Directions:
Note: While foil and parchment paper can be used interchangably in some ways, when it comes to wrapping up this sticky dough, parchment paper is the way to go, as it won't stick to the dough and make unrolling it a mess.
Share on Facebook
Share on Twitter
Share on Google+
Share on LinkedIn
Newer Post Older Post Home